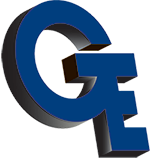 FX Network looked to San Diego Comic Con 2015 to make a huge splash while promoting the Network’s line-up of shows. As with the previous year, FX Network wanted to utilize the Hilton Bay Front Park, a Van Wagner space, for it’s large footprint and amazing proximity to the convention center. FX was determined to create engaging experiences for new seasons of The Strain, Fargo, American Horror Story, The Bastard Executioner, Archer, The Simpsons, and Sex, Drugs & Rock ‘N Roll. A critical initiative for the program was to register and track consumer participation while sharing the experience through social media. 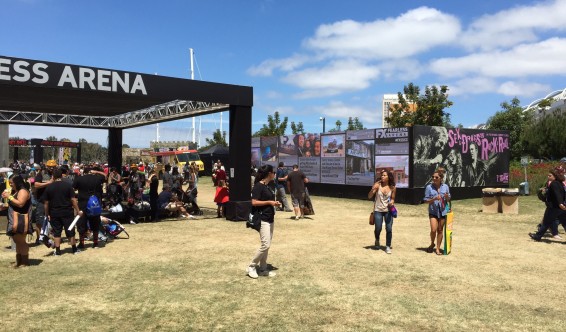 Van Wagner Experiential with GTE Agency created and executed the FX Fearless Arena at the Hilton Bay Front Park, with exhibits to feature each of the FX shows. Consumers entered through a registration area, where event staff showed them how to download their unique QR code from the FX website. Consumers were also informed that they would scan their code for entry into each experience, as well as to receive a collectible trading card for each show at the corresponding installation, with additional chances to win prizes with each participation. 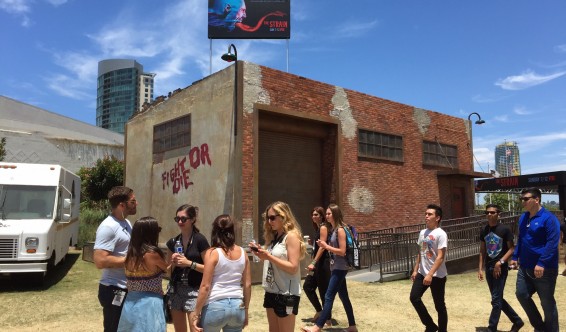 The Strain exhibit featured an enclosure resembling the vampire-apocalyptic buildings of the show’s version of New York City. An Emcee ushered consumers inside, were they treated to a virtual reality experience. Consumers took a seat and placed on special visors with video consuming their entire visual periphery. The experience allowed consumer to feel as if they were within the show, vampires chasing them from all angles, no matter what direction they looked in or if they pun in their chair 360 degrees. 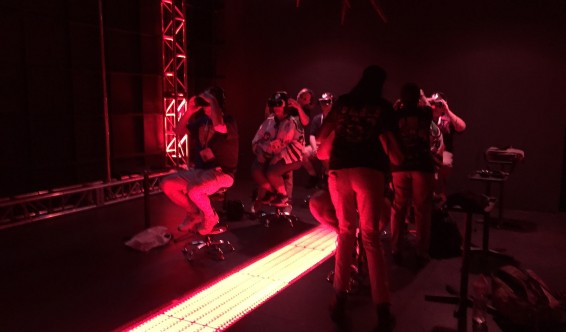 The American Horror Story Hotel featured a custom walk-in replica of the hotel from the show. Bell-hops escorted groups of consumers into the lavish lobby, where they were assigned hotel rooms with cash-grab machines built into them. Consumers grabbed cash for chances to win $100 visa gift cards.

A new show, The Bastard Executioner installation featured a medieval maze where consumers could compete against each other in various challenges such as a crossbow range, high-striker, and spin wheels in order to win prizes and giveaways. Brand Ambassadors played several executioner rolls and were always dressed the part! 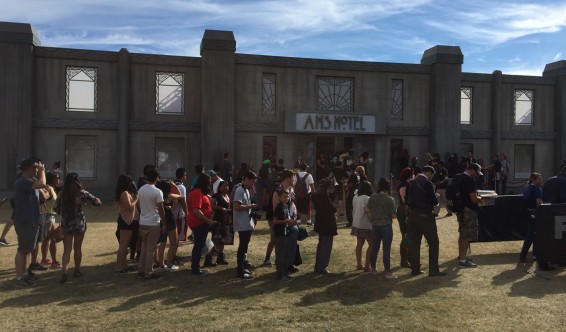 For the show Fargo, a giant snow globe was erected, where consumers could enter and have their photo taken. Cannons fired white confetti around the globe to simulate snow around a backdrop from the show. Consumers were then able to share their photos directly on any social media platform.

The FX Fearless Arena also featured a sunscreen station branded for the show Always Sunny in Philadelphia, a water fountain station for the show Archer, and a squishy-drink food truck for the Simpsons. In the center of the footprint was the FX LOUNGE, where consumers could have a comfortable seat and soak in all of the action.  Right nest to the lounge was also a video wall featuring trailers for all shows and live social chatter feeds for #FXSDCC. In all, over 80 GTE Agency staff participated in making the FX Fearless Arena and all of its components come to life. 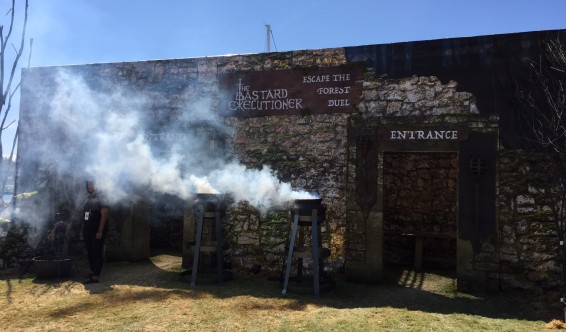 Lines wrapped around the block for entry into The FX Fearless Arena, and the buzz was very loud for every show at SDCC. There were well over 1,000,000 first impressions over 4 days, the reach even millions more with the thousands and thousands of shares through social media. Final numbers are currently being tracked through registration and participation and will be updated shortly. 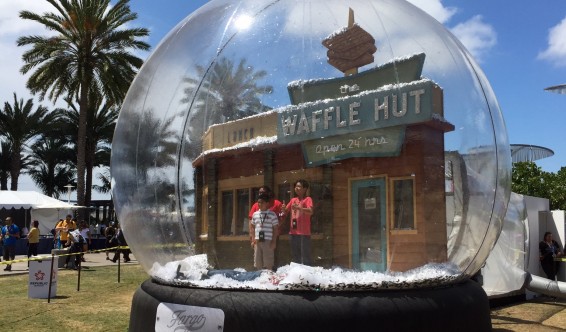