To promote the first season of the original series “Wilfred”, GTE was tasked with introducing the title character in 10 markets prior to the series premiere, as well as create a stunt at San Diego Comic Con that could go viral.  The goal was to create interest amongst the show’s existing fan-base, introduce the main character to a new audience both onsite as well as through social media channels, and to increase overall viewership. 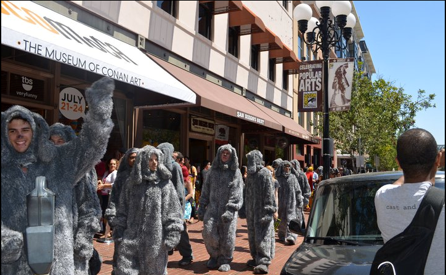 In the week prior to the show’s premier, GTE Agency placed brand ambassadors in character to distribute palm cards and initiate social media engagement at the show’s target markets – major sporting events and popular high-traffic areas. GTE placed 100 brand ambassadors in Wilfred dog costumes to march through downtown San Diego towards the convention center. GTE provided all shipping, stunt logistics, and the march route for the event. 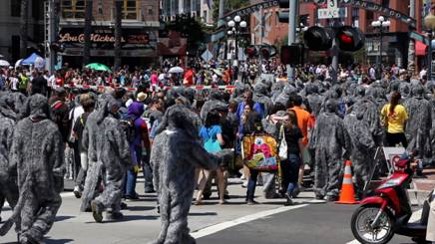 With over 1 million impressions in 100 of the country’s most popular and iconic locations, Wilfred became the most-viewed original comedy series premiere in FX Network history on June 23rd, 2011! With an additional 200,000+ impressions at San Diego Comic Con and the continued social media and viral aspects of the program, including celebrity tweets from the likes of Seth Green, Wilfred’s first season was a tremendous success! 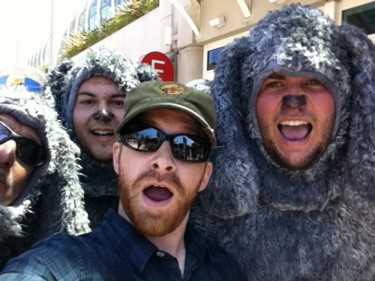